With over 47,000 kms of coastline, Australia is a haven for those who love the water. Here are Australia’s most exhilarating experiences in and around the ocean.

Australia is home to the biggest coral reef eco system in the world. Covering over 300,000 square kilometres and comprising over 600 islands, it is a paradise for underwater lovers. Even snorkelers are able to see turtles and reef sharks gliding through the turquoise waters filled with colourful fish and coral. For experienced scuba divers, the most pristine diving conditions are to be found in the Coral Sea (travelling via liveaboard boats from Cairns).

Whales migrate north along the eastern seaboard in June/July and they migrate back south to feed in Antarctica with their young in September. During these times, there are several places all along the coast that offer whale watching trips. Hervey Bay probably has the best guarantee of sightings but if you’re really lucky they sometimes frolic in Sydney Harbour around the Opera House. If you happen to be diving on the Barrier Reef within the vicinity of a whale, the boats will occasionally drop anchor and let you jump in with a snorkel.

For one of the world’s greatest marine experiences, head to Exmouth and Ningaloo Reefs off the West Coast of Australia and swim alongside whale sharks. These huge fish visit these reefs each year from March to May.

Every year Australia’s love of surfing clashes with the Great White Sharks cruising up and down the coast. Surfing near seal colonies is one way to engage these fearsome creatures but a safer way to get the blood pumping is to go cage diving off the south coast in South Australia.

If you’re looking for something a little less adventurous, there are several places around Australia where you can observe and interact with wild dolphins and seals. Monkey Mia in West Australia is famous for its pod of bottle-nosed dolphins that visit the beach daily to play with humans. Kangaroo Island (South Australia) is one of the best places in Australia to view wildlife including seals, sea lions and penguins.

Australia’s unique wildlife is a major attraction to tourists but there is an even greater thrill awaiting those seeking an interface with nature beneath the waves.

Images used in this text
Underwater scenery by Rafael available under CC BY 2.0 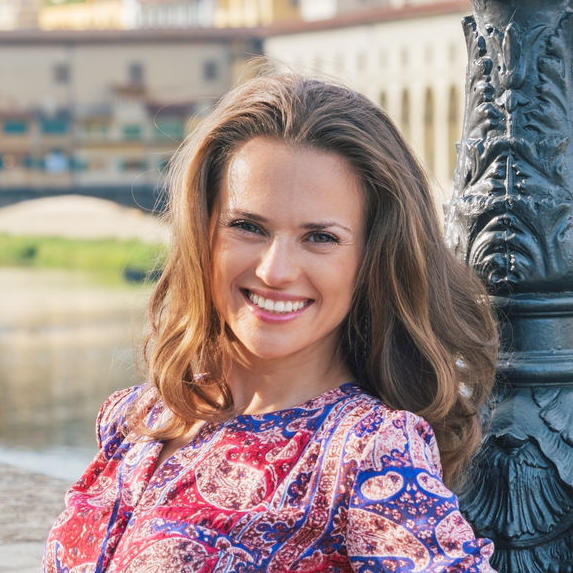